There is No Single Path in the Streaming Video Industry 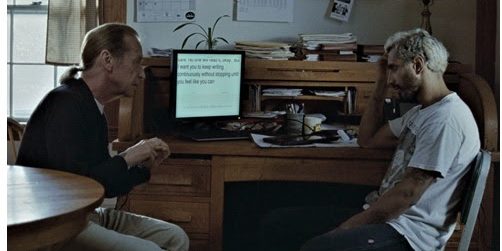 You’re right, Ruben. The world does keep moving, and it can be a damn cruel place.â â Joe, âSound of Metal,â Amazon Studios, 2019

We’re a little over halfway through 2021 and surprise, the content industry not only survived the pandemic but in many ways is thriving because of it.

We realize that a year ago at this time the industry was in the middle of the Canadian sitcom Schittâs Creek without a proverbial paddle, but despite a lot of battle scars and a lot of hard work, itâs back and in many ways better.

While folks in the Americas like to say pay TV is dead and âeveryoneâ is cutting the cord, it has leveled off in most countries and actually increased in others.

Day, Hour â While pay TV has fallen out of favor in the U.S., it has maintained its global position in the entertainment arena and even inched up ever so slightly.Â

Okay, so pay TV didnât break any records; but they maintained their position and learned â hopefully â that if you want to be around for the long haul, you have to pay attention to and not abuse your customers. They learned the latter point the hard way by watching streaming services both in their country but also from outside their borders sweep in, convince folks to cut the cord, get rid of the shows and services theyâre not interested in (save $$$$) and enjoy a show â movie/series â without 20 minutes of ads every hour and enjoy the programming wherever and whenever they wanted on the screen of their choice. While the shift affected Comcastâs TV bundle as folks weighed whether or not the channels were worth saving, it also gave the worldâs largest home connection service a boost.

Sixty percent of the people who shifted to or added a streaming service signed up for Comcastâs very profitable internet-only service, making way for their wireless telecom and smart home services.Â