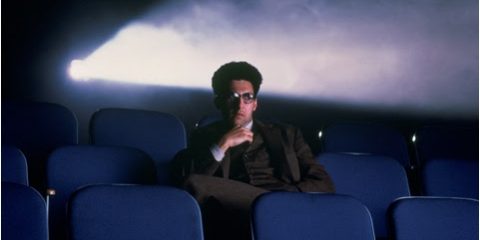 The owners and Hollywood crowd gave a slight sigh of relief when ordinary people seemed to understand and get excited with Warner Bros./Christopher Nolan’s Tenet.

Enough people were desperate enough to get out to earn $100M plus/minus in the convoluted film’s first week (probably given a little boost by a masked Cruise grabbing a seat and saying he loved it).

But with the pandemic still causing concern for studios, theaters and viewers, Disney’s Bob Chapek wanted to ensure he leveraged the much-delayed live-action epic Mulan as much as possible.

The company skipped US theaters and served the film up as a premium ($30) on Disney + (elsewhere folks had to venture into continuously cleaned movie houses to see the action).

“The growing acceptance of multiple VOD options (Paid, Subscription, Ad supported) by consumers and studios is a triggering event that will from here on change the M&E industry,” Allan McLennan, CEP/Media, Head of M&E North America, Atos, said.

“What studios and project owners are preparing for is when audiences begin to return to theaters is to optimize the exposure throughout the distribution chain,” he added.  “There are audiences who want the theatrical experience and there are those who enjoy the content in the comfort of their home over their subscription and/or AVOD channels.  Studios now have options that will make their content more available, better and to larger audiences.”