Short Mobile Viewing is Nice but People Like Long Stories 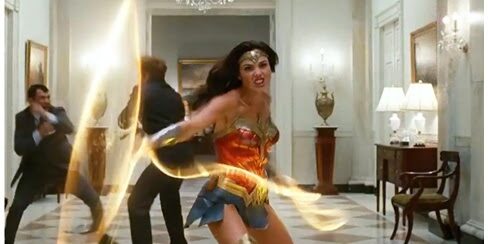 The lockup has done more than change the way we do meetings. It has also changed our entertainment habits.

Add to that the universal availability of VOD and kids living on small screens, even adults missed the seismic shift.

At the time, we couldn’t figure out if he was really smart or had gone off the deep end.

Then we also saw the former head of Walt Disney Studios talked Meg Whitman into coming on board as CEO and followed up by convincing Hollywood and tech bigwigs that a streaming service featuring 7- to 10-minute professionally-produced originals was worth a $1B plus investment.

We were sure they could see something we couldn’t.

“Focusing on a unique platform and behavior that was created for smartphones and supported by overwhelming research that viewership was shifting heavily over to mobile engagement, it was felt that they might be able to go up against Netflix, Disney+ and Amazon’s strong offerings, even with new and exclusive content,” said Allan McLennan, Chief Executive of PADEM Media Group. “But that has turned out to be a very high bar for them to get over.

“Throw in AppleTV with a modest content budget/content offering but aggressive pricing it really took a swing at Quibi’s chances,” he added.  “Apple’s large and loyal customer base would have been a prime target for Quibi’s service to capture attention; but in the M&E industry, timing is everything.”