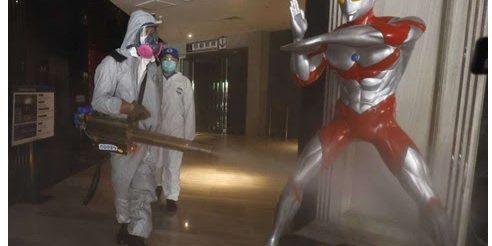 Give us a hint, please!

What are all the market analysts and experts measuring when they track Warner’s Tenet in theaters and Disney’s Mulan streamed in the US and in select overseas theaters?

Or how about Warner’s Wonder Woman 1984 and Netflix The Midnight Sky?

Both drew about the eyeballs and sales you’d expect … move along folks nothing to see here.

The world and industry are so different from 2019, any comparison of measurements, benchmarks or projections you make.

They’re probably as good as our neighbor’s kids’ guesses; and they’re in grade school.

Yes, Chris Nolan’s tricky-to-follow sci-fi flick has only brought in a dash over $30M in the US, but globally clawed out more than $250M.

Of course, Chinese theatergoers had options including the home-grown, easy to understand/follow epic The Eight Hundred, which was shot entirely with IMAX cameras

That’s probably why the historical Chinese soldier film took in nearly $400M in ticket sales from the hometown crowd.