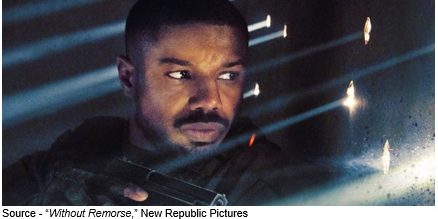 In addition, studio/streamers have had to keep pace with new, different, unique content to keep subscribers and attract new subscribers.

According to Hub Research, Netflix now reigns as the single most common destination for new show discovery, named by 35 per cent of viewers.

Hub executives noted that back in 2013 when Netflix called House of Cards as a Netflix Original, they positioned the service and project as more interesting and more valuable.

Netflix became a destination not a passing fancy.

to people around the globe.

“Netflix is certainly the anchor tenant for providing programming in the U.S. and the global streaming video marketplace,” said Allan McLennan, CEP/Media, Head of M&E North America, Atos.  “They led the way to recognizing the need to diversify their content offerings which enabled them to expand into and penetrate different markets with local content from those regions’ independent production companies.

“As an added benefit, they quickly found that certain regional content isn’t always entirely regional but has global appeal and reach as Squid Game, Money Heist, Lupin and Japanese anime have shown,” he noted.