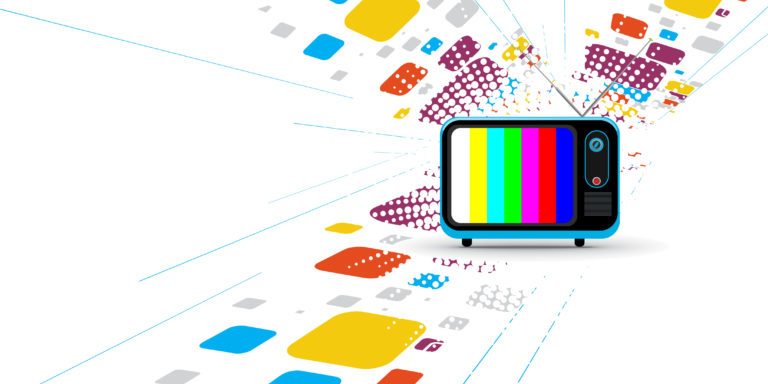 The artful master of linguistics and baseball legend Yogi Berra has been quoted as saying, “When you come to a fork in the road, take It!”

The problem for the video content industry is that there are too damn many forks, each has potholes, and everyone is certain his fork is the right one.

The one thing everyone can agree on is that linear TV is slowly, painfully fading and becoming a niche entertainment service at best.

He noted that nearly 85 percent of developed countries population (up from 79 percent) and 49 percent of the world population now has internet access (up from 40 percent five years ago) and are eager to use online streaming services.

“People around the globe realize that one of the key benefits of streaming over traditional services is that they can decide what to watch, when to watch it and conveniently on the screen/device they prefer,”