It is Time for Streamers to Quit Being Selfish 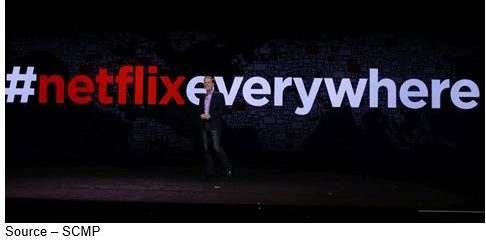 The key to a successful market research project is determining what results you want to achieve…conduct the project and BAM! you’ve got the results that your boss or client has been waiting to see, hear.

Take the work done by Paramount + several months ago when they rolled out their service.

First, they touted the deep and rich library of TV shows and movies that would keep people staying with the service forever.

It’s not a unique statement.

The premise was unchallengeable…

The old timers can take a breather between new stuff and families would be perfectly happy watching their older stuff.

They said it with their fingers crossed.

During the chaotic period of fluctuating theatrical windows and shaky movie house openings, studios needed to “prove” to the less-than-avid movie house goer that there was a clear path for them to safely get the new blockbusters they were begging to see backed by a ton of good stuff.

Simply said, they wanted to stand apart from the competition.