Entertainment is Becoming a Serious Business 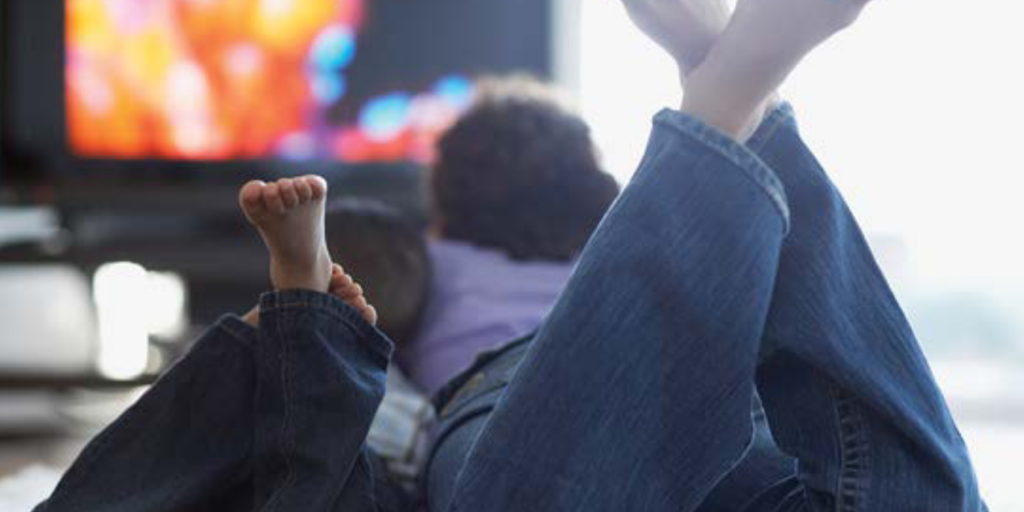 Of course, then in October 2015 Reed Hastings went and raised the price to $10 then later … . But still, you didn’t have to tolerate those growing bundles of repetitive ads. “Overnight” people around the world were watching their content and studios/tech firms were thinking, “Hey that looks easy.”

Bezos figured he’d add Amazon Prime Video to his growing bundle of services and people liked the idea of free overnight shipping, entertainment and more for only $119 a year. Suddenly, everyone wanted a piece of the new viewer.

Hulu decided it would go D2C and suddenly, your old bundle favorite movies were back. Of course, Disney, Apple, CBS and others had stuff that was great and you simply had to see but were not entirely standalones.

Cripes, your new no-ad bundle is starting to feel like your old bundle that became economically challenging.

Worldwide demand for all streaming content services shows no sign of slowing, according to Allan McLennan, chief executive of PADEM Media Group.

AVOD is estimated to reach $53 billion by 2025 across 138 countries with the U.S. accounting for about 45 percent of the total expenditure.

“Growth across the globe is remarkably balanced,” McLennan said.

“There are over 300 streaming services in the U.S.,” he said, “Nearly 3,000 operate in Europe, about 40 OTT providers in India, 25-plus in New Zealand, and about the same number in Australia. And while there is a large number in China, the country boasts three of the world’s largest – iQiyi, Youku-Tudou, Tencent Video.”