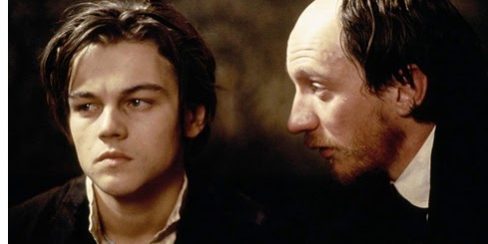 “I have no intention of taking a job. My work is going far too well – I can’t afford to waste time earning money.” – Arthur Rimbaud, “Total Eclipse,” FIT Productions, 1995

We like this and that on BritBox and HBO, or whatever you’re calling it today.

So why didn’t we throw Peacock, Pluto, Tubi into the pile?   They’re free.

If we lived in China, we’d like Youku, iQuyi, LeTV and Tencent Video stuff.

If we were in India, we’d like Hotstar, Hungama, Spuul and Jio Cinema stuff.

If we were in Europe, we’d like Cinesquare, Uncut and Joyn+ stuff.

If we were in Africa, it would be APAC, EMEA; yeah, different stuff.

It’s not about you.

–          Netflix was going to kill itself with debt buying, creating outstanding content

Yeah, we kept our cable because our Internet connection is attached.

We added Netflix, Amazon Prime (free shipping), Disney + (Hulu comes in our bundle), Apple TV + and we signed up for the free ones Peacock, Tubi, Pluto.

And we get our exercise in the evening with 15-20 minutes of finger-clicking, going from service to service to find the one thing we want to watch.

Usually, we end up … settling!