October 2021 – The Hunt for Post Solutions Now at IBC 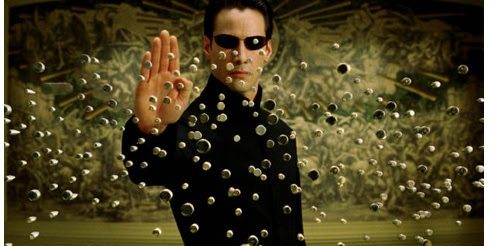 The industry has been moving to refine/streamline video content production since 2006 when the major studios like Disney, Warner Bros, Paramount, Sony, Universal, others founded MovieLabs, a think tank to enable the future of film and TV production.

Before anyone had an inkling that the world would come to a screeching halt in 2019, the organization published a blueprint white paper – test.movielabs.com – for all studio content to be created and ingest straight into the cloud without needing to be moved.

“MovieLabs with the support/assistance from insights gathered from firms around the globe developed a significant roadmap for the industry,” said Allan McLennan, CEP/Media, Head of M&E North America, Atos. “They outlined critical targets but recognized that while there had been great advancements there were new needs developed due to those successes–especially in the demand for low-latency engagement and project scaling.”