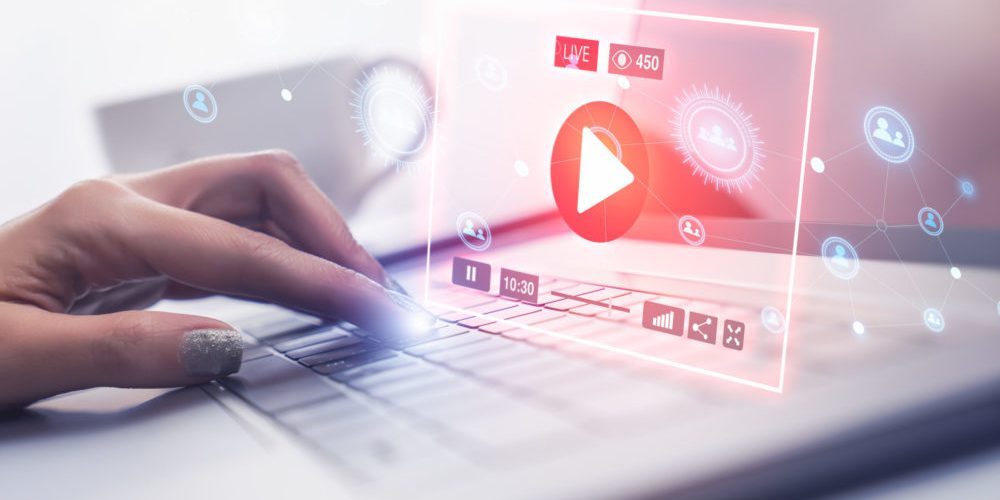 The M&E industry as well as what is acceptable and what is frowned upon is constantly evolving. We’re not certain if the changes are good/needed or we’ll simply become numb and ultimately accept it as the “new norm.”

Comedian, social satirist Lenny Bruce was thrown in jail in 1964 for obscenity. In the early ‘70s, George Carlin developed a funny as h**l monologue – “Seven Words You Can Never Say on Television.” Right now, Oscar winner Nicholas Cage is busy working on a six-episode docuseries for Netflix, “History of Swear Words.”

Sure, we know the words, there are times we’ve reached the point where we’ll occasionally use one or two (okay three).

However we often wonder what they really add to a movie or TV show script. It’s here, it’s the new norm … live with it.

But in the case of the M&E industry works, everyone has a stake in the changes because it’s an ecosystem that touches/affects everyone. It’s a poorly kept secret that studios/content owners have wanted to break/modify the theatrical window.