People Want Good Stuff to Watch, No Matter How You Label It 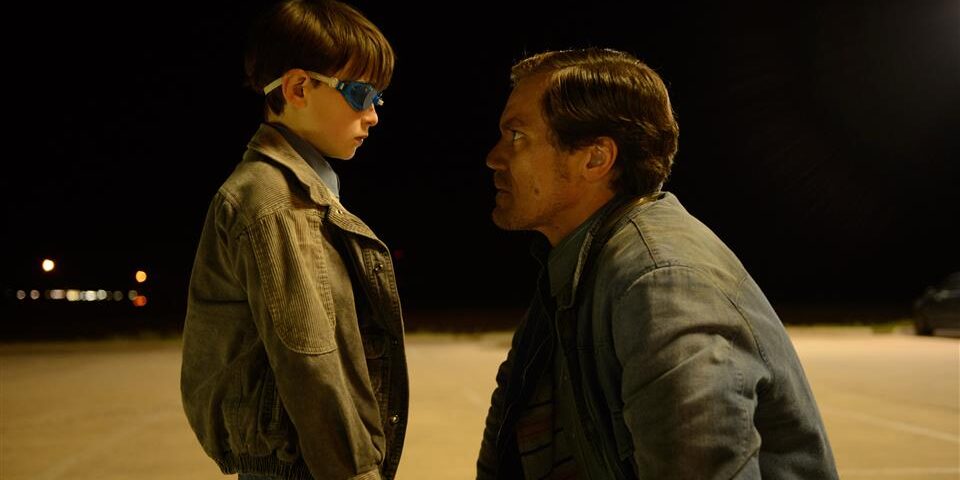 It was simpler back in the 70’s/80’s everyone huddled around the TV set and watched whatever was on.

Increasingly, everyone is hellbent on becoming the sole provider of multi-channel services to the household – phone, internet, content.

The business used to be civilized.  The cable guy had the pipe to the home and the network folks bundled a bunch of stuff – good, bad, mediocre – and sold it to the cable guy who put it all into an even bigger bundle and they didn’t care if you watched the stuff or not.

To make service better, they went digital and OTT started offering better stuff combined with convenience – on the viewers schedule – and things changed.