Only the Best Will Thrive on the Theater, Home Screen 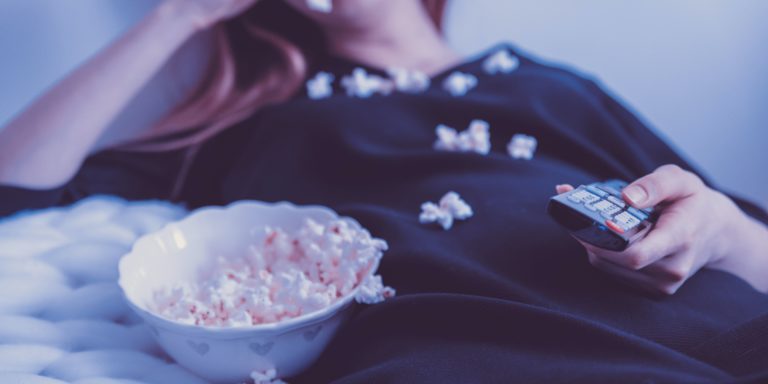 Despite the fact that movie theater attendance has been decreasing for the past 10 years, the new screens have increased. At the same time, there’s no indication that the industry will slow the opening of more theaters or that folks will return to the movie houses on a regular basis in large numbers.

IMAX’s Aron, who recently gained a salary increase to $21 million, is optimistic that based on the demand rebound in China, the accelerated pace of vaccinations in the Americas and EU as well as the backlog of major Hollywood projects, theater attendance will be strong and sustainable.

Disney’s CEO Bob Chapek said that the company will release movies in a new way with some going to theaters on an exclusive basis, others on a day/date simultaneous release on Disney + and some exclusively on Disney+.

“Both executives are right,” said Allan McLennan, CEO of PADEM Media Group. “We will see an increase of people going out for dinner and a show over the next six months to try to return to “normal” as they need to get out.

“Will that be sustainable?” he asked. “We don’t envision that happening because many of viewers will want to return to the luxury of watching premiers and first run titles at home for convenience. Their new behavior is what we’ll be evaluating.

“This past year, many households upgraded their home theaters with new, larger screens; enhanced surround sound systems; reduced or eliminated their cable bundles; added four or five SVOD and AVOD services and like the convenience of being able to select a great film and watch it when they want,” McLennan added.