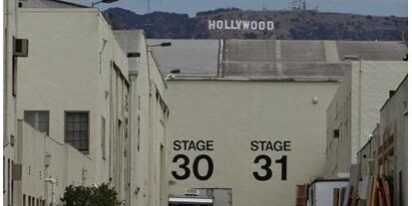 “You forgot the first rule of mass media, Elliot! Give the people what they want!”  — James Bond, ‘Tomorrow Never Dies,’ Eon Productions, 1997

Of course, it’s a little easier to do when you have chips on every spot on the table – content creation/production, distribution and delivery.

When Comcast helped Peacock enter the market, they weren’t showing they were ready to fold but were doubling (even tripling) down.

When Netflix was launched in 2000, folks found it was more fun to binge than wait until next Thursday at 8 p.m. to watch more commercials. NBCUniversal leased them a bunch of shows including The Office, investing $500M-plus to develop more content for “the future.”

It wasn’t much of a secret that Amazon, Apple, Disney and others thought Netflix had hit on a heckofa idea – give you an elegant roster of content you could watch anytime, anywhere on any screen and do it until you had to go buy more chips or go to bed.

For folks who didn’t want to pop for all of them, there were some freemium entries – Tubi, Pluto, IMDb (Amazon owned) and others –  that could fill in the viewing gaps with some oldie but goodie shows/movies interrupted by a few ads.