It’s Time for the Next Generation of Streaming Service 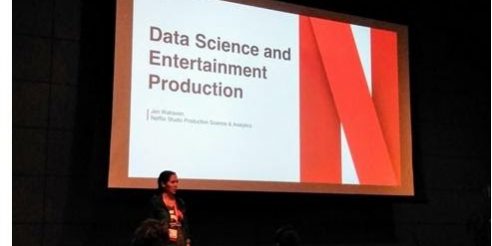 While growing up in the US’s west coast, a big deal every fall was going to the annual county fair, every day.

We became enthralled one year watching a barker hawking knives or pots/pans or something.

What intrigued us was that he would have this crowd gathered and then would switch to looking at/talking to three or four people in the crowd, almost ignoring everyone else.

And every time he went through his pitch, he’d do the same thing and the results were always the same … those individuals were the first in line to buy whatever it was he was pitching.

We were amazed how quickly he could size up the crowd and identify who wanted what he was offering.

The idea is fundamentally the same for today’s D2C services.

But it’s different now in many ways … way different.

We all know that Amazon has been looking over our shoulders for years, keeping track (to help us) of the stuff we look at and more importantly, what we buy.

Tracking what we buy also means they track that it arrives, that it wasn’t damaged in shipment and was what we expected.