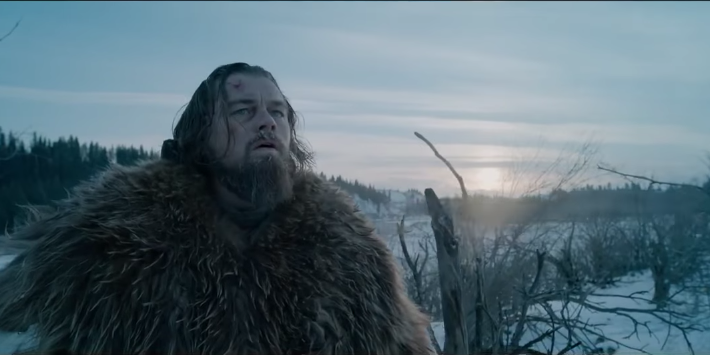 People began dumping the restrictive time/day content bundles back in 2007; thanks to Netflix, which has become synonymous with streaming.

Disney and other US movie studio executives know that foreign sales represent 70 percent of a project’s total revenues and Netflix is showing that it works just as well for small screens.

While Netflix is serving subscribers in 190 countries (except for Iran, China), expansion only began in 2010 with its neighbor to the north, Canada.  The company then expanded to 50 countries, based largely on the presence of affluent consumers and the availability of broadband internet to stream content smoothly.