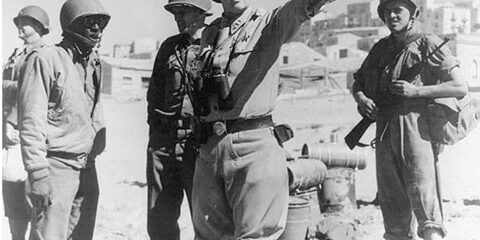 Broadway and live performances are brutally honest that nothing is going to open until mid-2021 at the earliest and that it will take at least a year or two before plays, concerts, ballets and events with live audiences will be economically viable.

Until then, “bubble” performances like the current NBA playoffs and PPV/PVOD will actually broaden the audience that previously couldn’t actually be at the venue.

With cinemas going from shut down to open to shut down to maybe, sorta’ and kinda; studios sat on hundreds of millions of dollars of major and minor film investments continually adjusting their theatrical premier schedules even after making major marketing investments for spring, summer, fall openings.

Even though box office sales seemed to be as dark and scary as the theater itself, they honored the exclusivity window while others in the industry moved into SVOD channels to grow their subscription base.