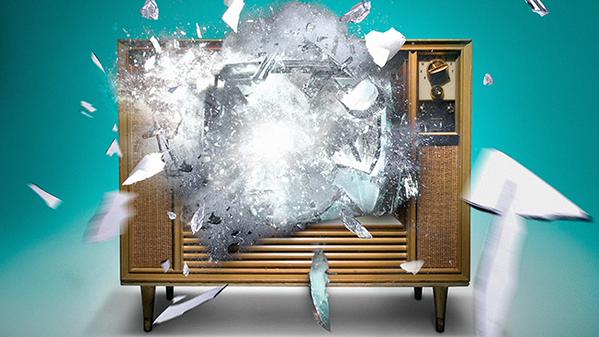 This is going to come as a terrible shock to the people who run the content creation, production, and distribution companies, as well as their analysts and stockholders: There are people on this planet who don’t go to movie theaters, watch appointment TV, or stream their entertainment.   Allan McLennan, CE 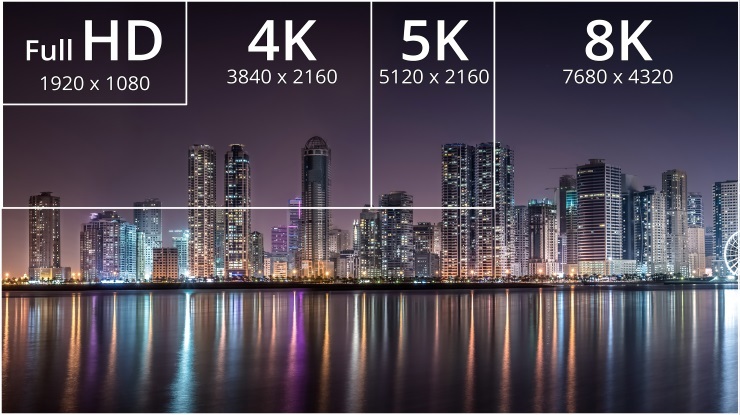 A Dive into the 8K Future with Industry Veteran Allan McLennan

Drilling to the essence of 8K, McLennan sees an 8K stream having the potential to provide not only higher quality image but also more content; it’s a multi-layered, more efficient pipe. There is room for more information, even if it’s unclear what all of it will be. And therein may be where an 8K capable delivery s 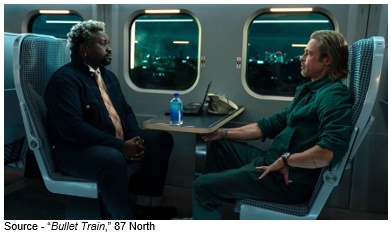 There could well be a peak for PeakTV as service providers move forward aggressively to entice viewers nationally and internationally despite the short-term global economic conditions. Studios/services need to continue to invest in new, unique content to attract more viewers. At the same time, they must develop a viabl

By: The Future of TV 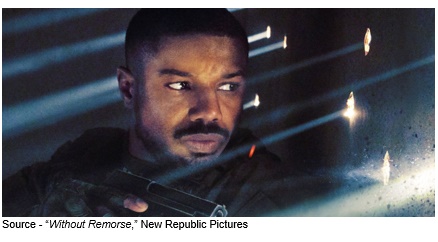 In addition, studio/streamers have had to keep pace with new, different, unique content to keep subscribers and attract new subscribers. According to Hub Research, Netflix now reigns as the single most common destination for new show discovery, named by 35 per cent of viewers. Hub executives noted that back in 2013 w

By: The Future.TV; Digital Display

While moviemakers had shifted their focus to tomorrow to drill down and determine how they could develop, afford and enforce wholesale changes in the way movies are shot/made, NATO (National Association of Theater Owners) and UNIC (International Union of Cinemas) as well as indie and chain operations around the globe w

By: The Future.TV; Digital Display 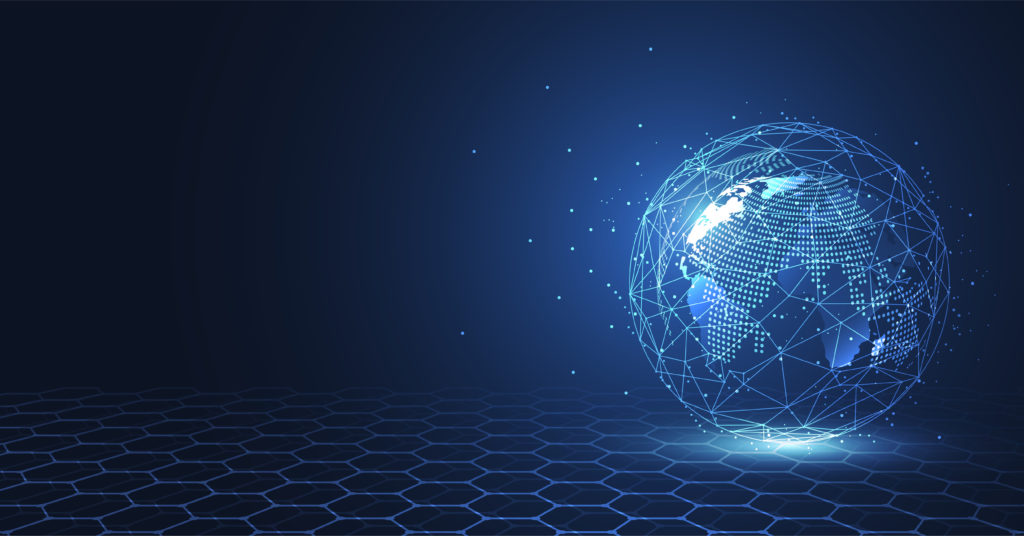 The smaller size and lower bitrate of high-resolution 4K, 8K, HDR (high dynamic range) raw footage enables editors, colourists, FX, sound editors, animators, CGI pros and others to move the content smoothly around the globe and minimise their storage needs. Once the top-down work is done the content, instructions ca 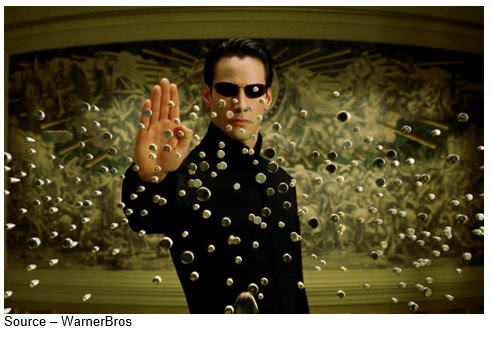 October 2021 – The Hunt for Post Solutions Now at IBC

The industry has been moving to refine/streamline video content production since 2006 when the major studios like Disney, Warner Bros, Paramount, Sony, Universal, others founded MovieLabs, a think tank to enable the future of film and TV production. Before anyone had an inkling that the world would come to a screechin 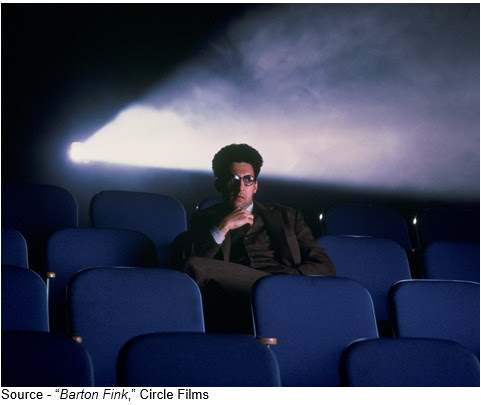 The owners and Hollywood crowd gave a slight sigh of relief when ordinary people seemed to understand and get excited with Warner Bros./Christopher Nolan’s Tenet. Enough people were desperate enough to get out to earn $100M plus/minus in the convoluted film’s first week (probably given a little boost by a masked C 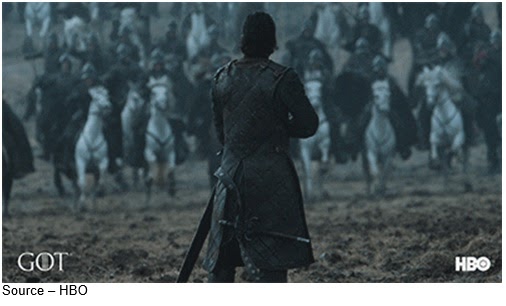 Entertainment Is A Serious Business

Worldwide demand for all streaming content services shows no sign of slowing, according to Allan McLennan, Global Media Tech Analyst & CEP/Media, Head of M&E North America, Atos. “SVOD subs will reach more than 500M this year and it is forecasted to be more than 1.170M by 2025,” he noted. He added tha 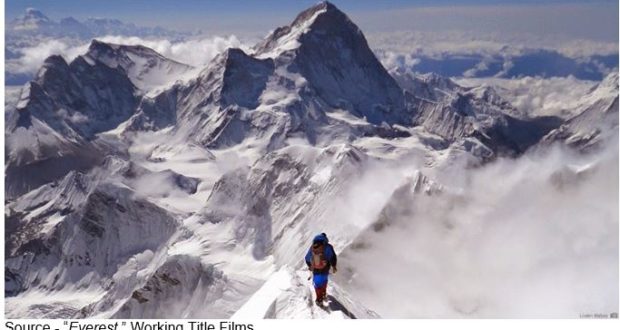 McLennan Analyst of the Month – August 2021

By: Influencer Relations (University of Edinburgh)